I was held up for the past couple of days due to high winds and rough seas. I received a message from Bob and his wife, Pam. They offered to pick me up off the beach to her out of the weather. I took my kayak to their shop. The next day, we noticed some really thin spots where I had hit things along the past 2,900 miles.
They pulled it down and said they could fix it. I had no idea the amount of work, the quality of work, and the time they would put in to make my kayak solid again. They filled in all the scratches, smoothed out the lines of the hull guard, primed it and painted it back up. We got new sponsor stickers, including one for Triple G Scaffolding. Bob and his staff were so kind and some solid men and women. I simply could not say thank you enough for all they did.
We took a group photo this morning before being put back on the water. There are certain people that make this expedition a grand one. Bob, Pam, and the whole staff of Triple G Scaffold are some of the best.
www.triplegscaffold.com 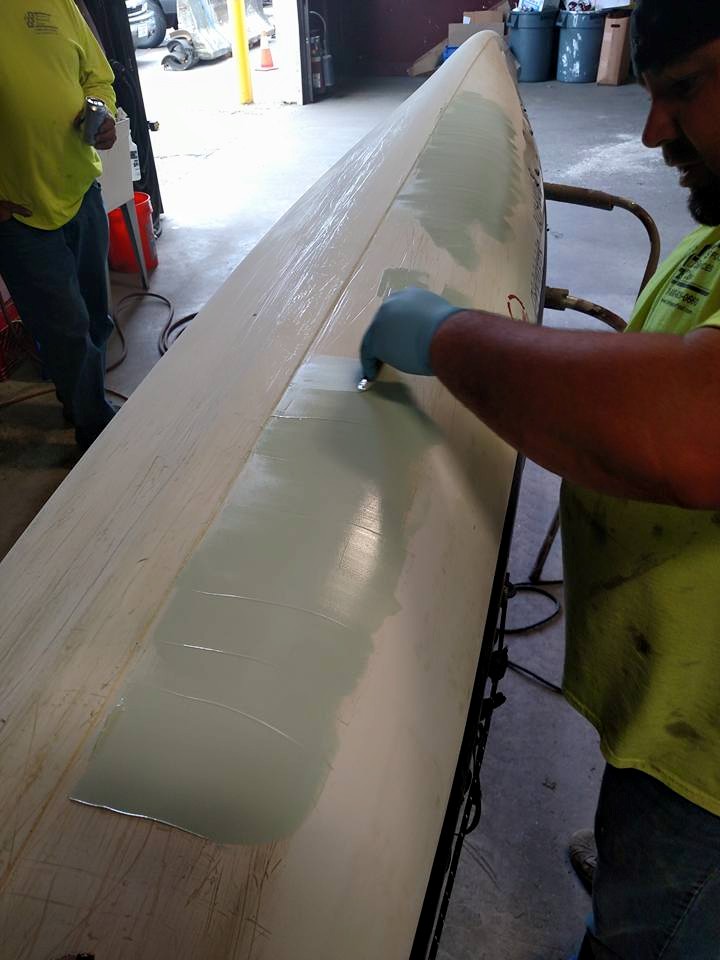 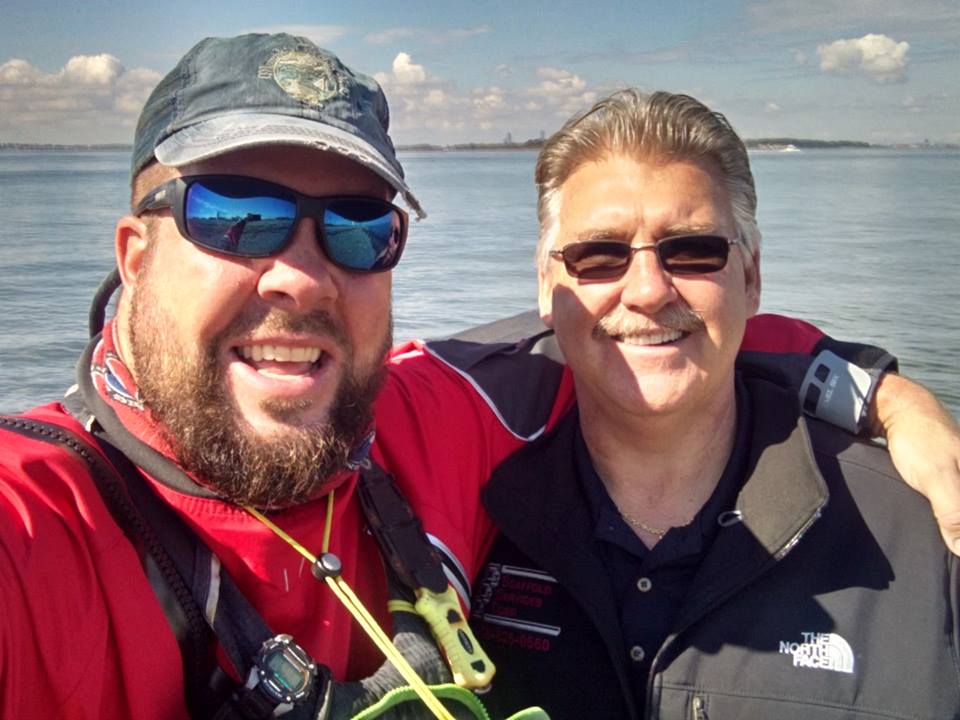 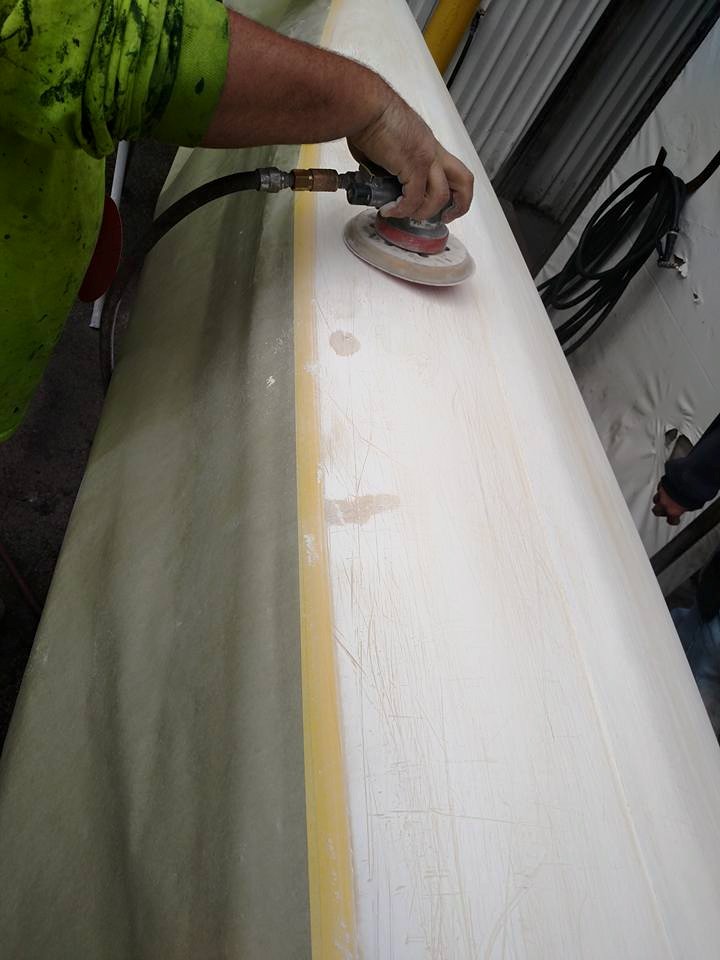 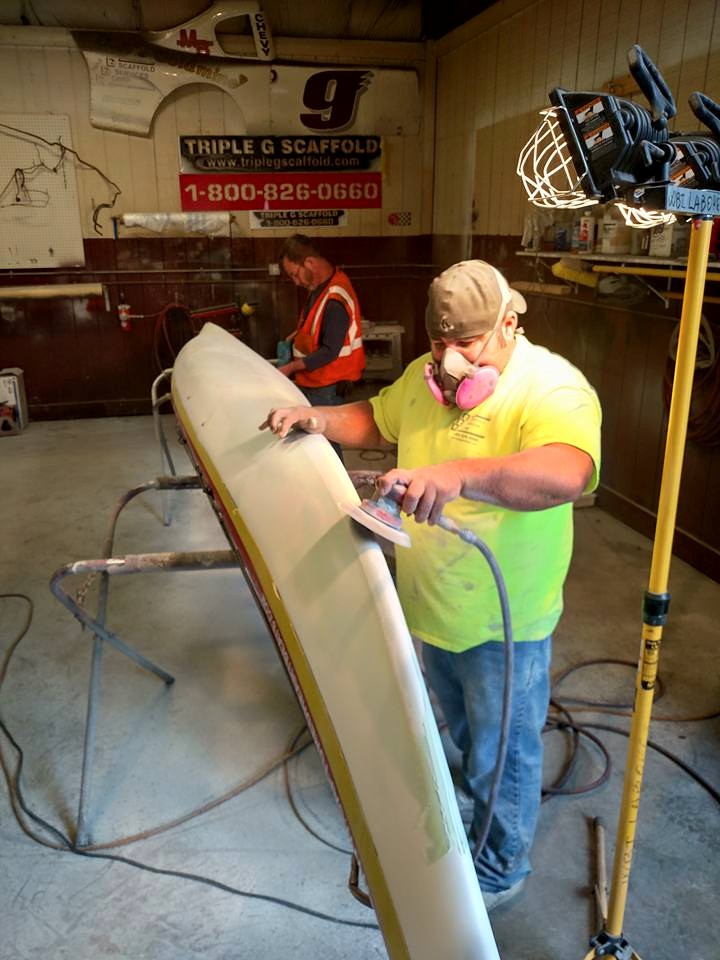 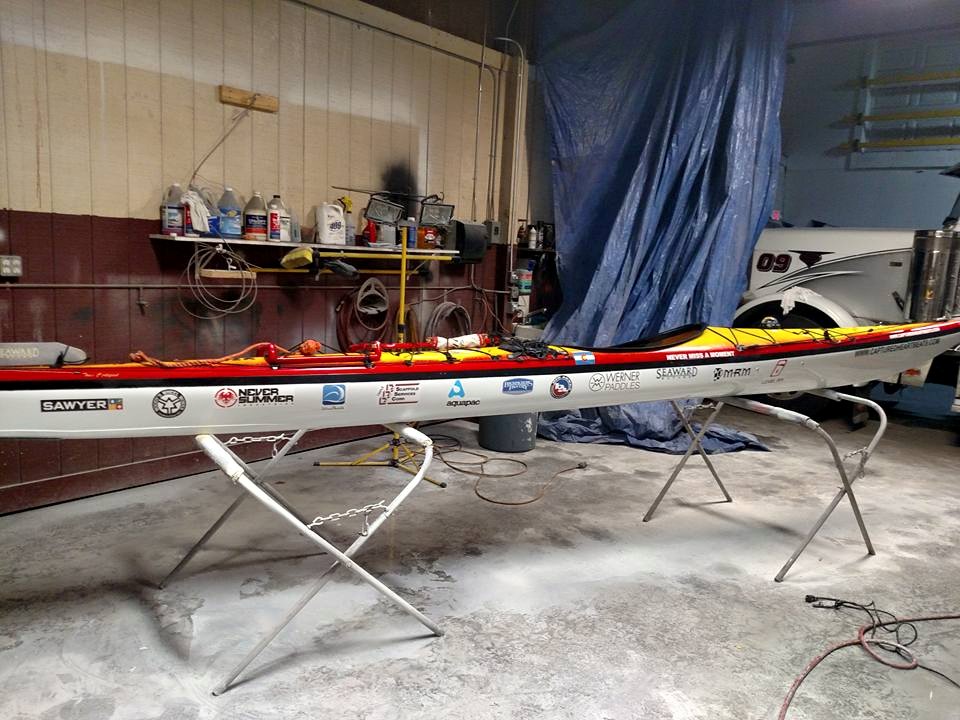 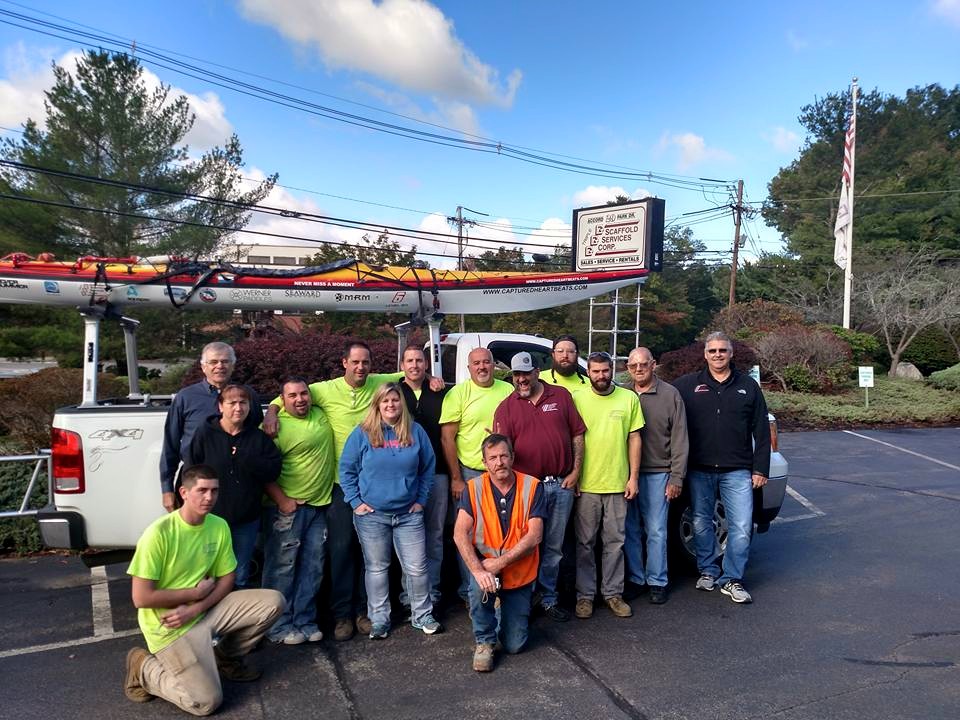